More
HomeAmazon PrimeCrash Course Web Series: This web series based on the politics of...

Crash Course Web Series: This web series based on the politics of coaching institute

Amazon Prime Video has released the release date of one of its best web series ‘Crash Course Web series’, you can watch the Crash Course web series on Amazon Prime, which will be streaming on August 5. You will definitely like this web series based on the politics of the coaching institute, let us tell you that we will see some new and young stars in this web series, the main among them are:

Eight promising students, Anil, Satya, Aviral, Rakesh, Vidhi, Shanaya, Tejal, and Nikki, experience friendship, love, despair, and pressure from student group members who have to bear the brunt of these coaching institutes. and lose the innocence of the youth as they are reluctantly drawn into the politics between coaching institutes.

Aparna Purohit, Head, Amazon Prime Video India Originals, on Crash Course web series says: “Crash Course is a sour-sweet story that will resonate with audiences across geographies and age groups. Every one of us has been a student at some point in our life and Crash Course is full of moments that will make our subscribers reminisce about their old days. The series is composed by Manish Hariprasad and directed by Vijay Maurya.

It has a scintillating performance by a slew of young actors and actor Annu Kapoor will be seen in a unique avatar. On the other hand, actor Annu Kapoor, who played a key role in the Crash Course web series, said – “As soon as I was approached for Crash Course, I was convinced to be a part of it, I thank you for its captivating subject matter.

Amazon Prime Video is creating content that appeals to audiences in India and around the world and I am sure Crash Course will be an achievement in itself. The series will reminisce about the simple joys of being a student and at the same time make you think about the pressures of a student.

Crash Course will be released on the 5th August 2022 in OTT Plateform Amazon Prime.

As we told you that the story of this web series is based on overcoming each other in the preparation of competitive exams between two coaching institutes, whose direct impact we see on the lives of the students, in such a situation it will be very interesting to see that Due to these two coaching institute fight, things like friendship, love and heartbreak can be seen between the students.

It also has to be seen whether this web series will be able to compete with powerful web series like Kota Factory or not.

Amazon Prime India has also released the poster of this web series, in which Anu Kapoor has 8 children on her fingers tied with the help of a rope. After seeing this poster, it is clear that Anu Kapoor is going to make all these children dance with her gestures.

The official trailer of the Crash Course web series has been launched on Amazon Prime Video’s official Instagram account and YouTube channel, which is getting a good response among the audience and it is expected that this web series will also become successful. 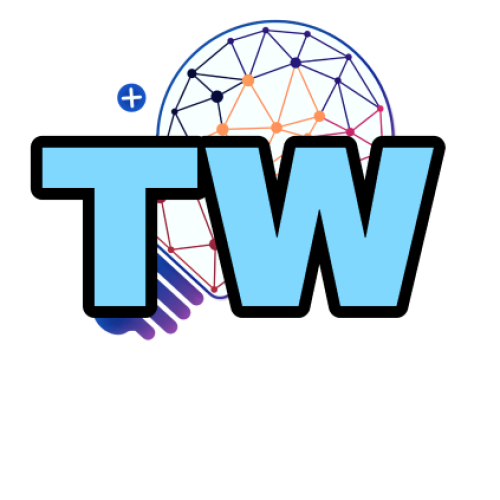